Dealing With a Juvenile DUI Charge

DUI, Lake In The Hills DUI, Lawyer in McHenry County 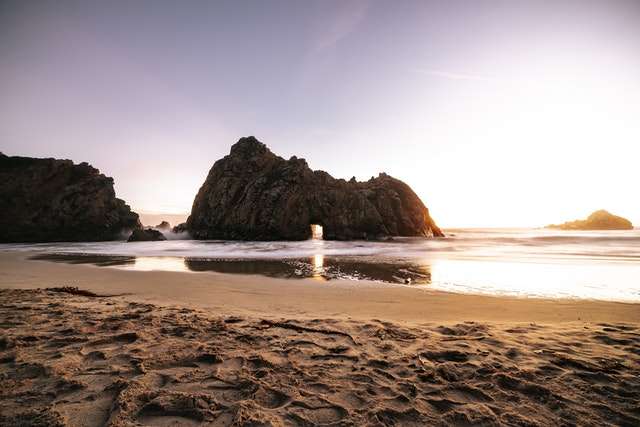 It is not uncommon for underage drivers or young people who have recently gotten their licenses to take liberties and indulge. This can be a delicate situation, as getting charged for a DUI can go on a permanent record or result in criminal penalties.

Simple DUI Cases are considered misdemeanors, but when it concerns minors, it has the potential to get serious. It is unlawful for adults to drive with a blood alcohol content (BAC) higher than 0.8. And because a minor is under the legal drinking age, it automatically attracts harsher penalties for driving under the influence of alcohol. This is the same for illegal or even controlled substances.

If you or your child has been charged with a juvenile DUI case, it is essential to be proactive so that things do not get out of hand. You will need a DUI attorney to defend your case. This article covers possible outcomes and what to expect from a juvenile DUI case.

Penalties for a Juvenile DUI

The punishment for juvenile DUIs differs depending on whether it is a first-time offense or not. Also, if casualties are involved, the case gets more complicated.

These penalties often include one or more of the following

What to do about a DUI charge

Depending on the case, the attorney can suppress a charge before going to court. If the minor was not treated according to due process or was manhandled, the case may be dismissed. A dismissal may also be possible if your attorney argues that there was no probable cause to stop the minor’s vehicle. If a DUI case is dismissed, the arrest will not be on a criminal record.

If the police administered a field sobriety test after you were pulled over, your attorney can challenge it and get it out of evidence as these tests are mostly not done correctly.

Keep in mind that you have the right to refuse a sobriety test if you are pulled over. While this may affect the duration of your license suspension, it may better your judgment in court.

In some instances, a parent may not be allowed custody of the arrested minor immediately. A detention hearing will be necessary for the judge to decide if bail can be posted. The DMV may also take possession of the car, and a parent will have to file and reclaim it.

Getting legal representation for a juvenile  DUI charge

You will need a lawyer to ensure you get a favorable outcome from your DUI case. The sooner you do this, the better. Be sure to divulge every necessary detail, including priors. This would help build a strong defense strategy for you.

If your child needs a DUI attorney, reach out to the law offices of Franks, Kelly, Matuszewich, and Andrle Attorneys at Law. We will push for minimal penalties and ensure that this distressing situation is over as soon as possible. Schedule an appointment today.